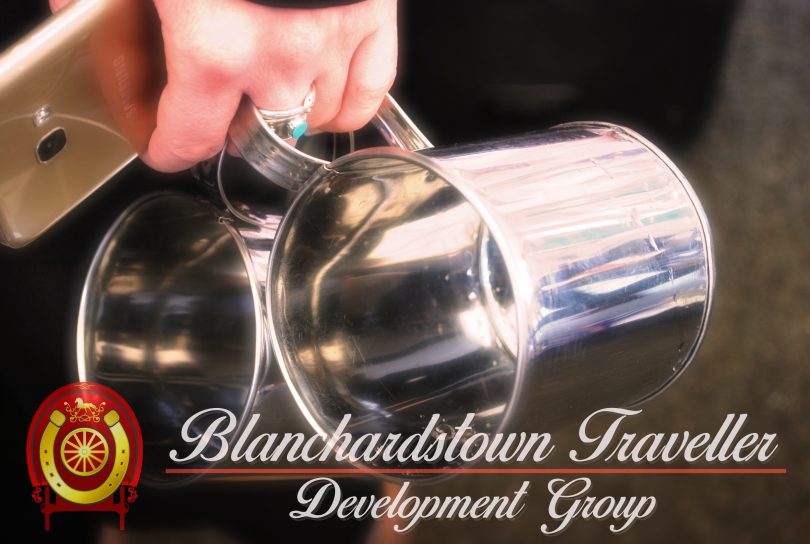 The History & Foundation of B.T.D.G

Blanchardstown Traveller Development Group set out these aims, at its registration as a Limited Company in 1998.

B.T.D.G employed two workers while The Blanchardstown Area Partnership was part funding the post of a community development worker for the group. The partnership also funded a needs analyses piece of research into the needs of the Traveller community living in Dublin 15.

In 2000 the group received the news that they were to be approved in principle as a Community Development Project. Early in 2001 work on a 3 year plan had commenced and the partnership co-funded this work. The basic principles underlying the work of B.T.D.G included:

By May 2002 the group had employed a co-ordinator, an administrator, and a Traveller health worker. FÁS granted funding for the first Community Employment Scheme specifically for members of the Traveller Community in Dublin 15.

The need was identified for a women’s training programme. Once again FAS funded this initiative and BTDG employed a full-time Women’s Training coordinator.

The vast majority of staff time is devoted to the ‘planning, implementing and administering projects’ part of the subsidiary objectives described above. These projects are the Local Training Initiative (LTI), and the Community Employment Scheme (CE).

The Primary Health Care (PHC) project in BTDG continues to be a support to mainstream providers locally while developing new links in the health provision area. The BTDG programme has supported other programmes in developing targeted responses to Traveller health needs.

Other parts of the stated aims of the organisation can only be delivered with small grants and occasional opportunities to make connections and deliver the message of BTDG.

However, the uncomfortable gap between what needs to be done, in order to deliver the aims of the organisation, and what is actually being done needs to be acknowledged by all of us and some creative ways of closing the gap need to be worked out.

The BTDG would like to acknowledge the difficult life experience of some of the Traveller families living in the area, the lack of opportunities in employment and education and the lack of involvement in the social and cultural life of Dublin 15. We would also like to acknowledge the Travellers who have participated in BTDG programmes and especially those who have achieved and excelled through the work of the BTDG.

The project has raised its profile in the community and built up a large team of wonderful people that do an amazing job day to day. Everyone has their individual role in this workplace that ensures everyone has their own part to play in the B.T.D.G Family. 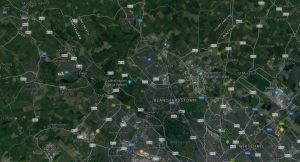